My now good buddy Homer and his lovely wife Teresa dropped me back at the trailhead off VA 624 at a little before 7:00. After a short climb, the trail crossed more pasture land with numerous stiles. Other than a few patches of mud, it was a comfortable trail on an equally comfortable, cool sunny morning. I made really good time, reaching the large parking lot at VA 311 to Catawba in a little over two hours. Lots of day hikers had parked there for their climb up to McAfee Knob.

As I began this segment of trail, I met four such day hikers from Blacksburg. A little later I passed a large group including a lady carrying a baby in one of those harness-like apparatuses. On such a gorgeous weekend day, many were in pursuit of the spectacular views that McAfee has to offer. This section of the AT is one of the most visited on the entire trail. Easily accessible from VA 311, many will hike the just short of four miles trail, up and back.

On the way up the trail I stopped by Johns Spring Shelter where I had had the snake incident on a section hike. See “Snakes” in my prep entries. Half and Half and Rango, two young hikers I had met about a week ago, were packing up to leave. They scooted by me a few minutes later; however, when I got to McAfee Knob they were both there along with Torch. The three asked if I would take their picture. I took several of the three friends, and Half and Half likewise took a couple of me. Also on the knob was former thru hiker Low Gear and his dog Tonka. This proved to be a banner day for dogs, and I know my brother would have liked them all.

As advertised, the views from McAfee were beyond spectacular. A more perfect weather day could not have been had. After just soaking it all in for about ten minutes, I headed on up the trail toward Tinker Cliffs, a half mile cliff walk with a continuous view to the west. Planning to take a break for lunch, I came upon a couple from Radford, Frank and Ellen. They had quite the picnic going complete with wine. Ellen offered me a sandwich, but I chose to just eat one of the three I had brought with me. Again I had the good fortune to also be in the company of two very well-behaved dogs, Dee and Sam.

From Tinker Cliffs I passed several other vistas over the next four hours. Toward the end of today’s hike, the trail alternated between rocks of varying sizes and soft pine straw. I’ve actually begun to enjoy some of the rock hopping that is required on the occasional boulders. Before reaching Daleville, the trail also passes under power lines five times. At one of these spots with a view, a lady and two children had walked up to enjoy the scenery. On a picture perfect day, I can easily understand why.

About 200 yards before the trail reached the highway in Daleville, Jungle Juice had set up his tent. I had last seen him on Tuesday in his sleeping bag at the Rice Field Shelter when I was hiking in the rain. An easily likable young man, he seldom goes into towns except to re-supply. That’s the case with a lot of the young folks on the trail.

When I reached the road I walked on across to where the trail begins to climb again. Then I stopped, turned around, and headed back to my room and a hot shower. A little later I joined Speck, Lost Girl, and Little Seed for a meal at a Mexican restaurant. It was a delightful way to conclude my day, dining with the three ladies. When Lost Girl couldn’t finish her fajitas, Speck suggested we take Jungle Juice some town food. So I ventured back up the 200 yards of the trail and presented JJ with the gift from the ladies. He was most appreciative.

Throughout today’s hike I thought often of my mother. This was the first Mother’s Day in my entire life that I had not spent some time with her. I did call her twice. Since it was her first Mother’s Day without her other son, I knew that Donald was on her mind throughout the day. On my first call I also got to speak with my wife, Linda, and wish her a Happy Mother’s Day as well. The views on today’s hike were special, but no view is as special as the two most important mothers in my life. To all I know who qualify, Happy Mother’s Day from the Appalachian Trail. 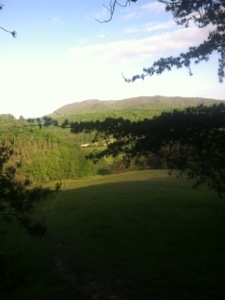 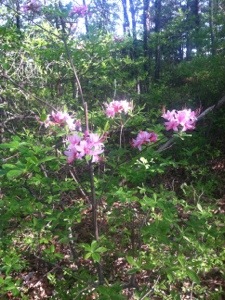 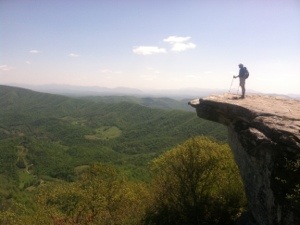 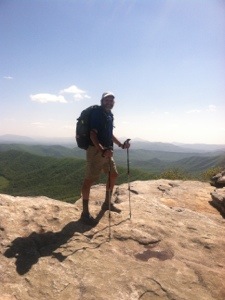 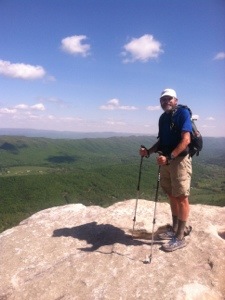 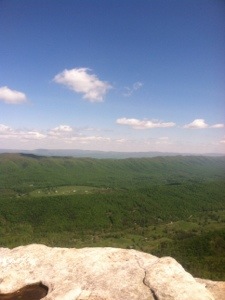 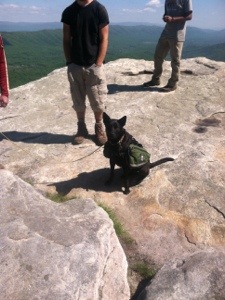 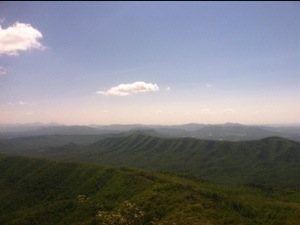 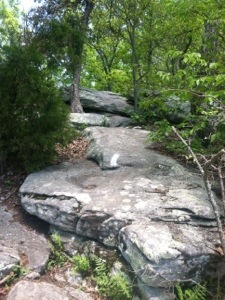 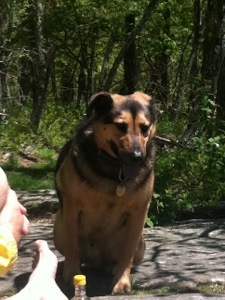 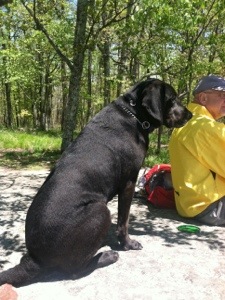 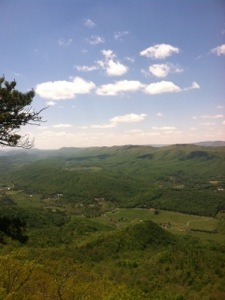 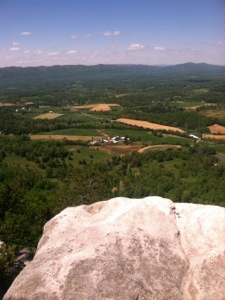 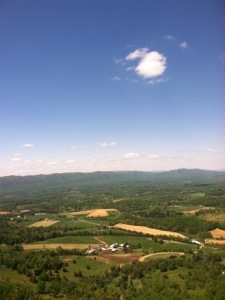 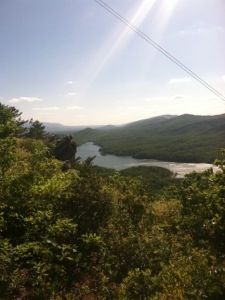